As part of the ongoing #20yearsofsparks celebration, we’re excited to share the new look for the recently released trade paperback edition of Nicholas’ bestselling novel, Safe Haven. The book is now available both online and in stores and movie fans can watch the feature film adaptation of Safe Haven, starring Josh Duhamel and Julianne Hough, on DVD or on demand today.

When a mysterious young woman arrives in a small North Carolina town, her reluctance to join the tight-knit community raises questions about her past. Slowly, she begins putting down roots, and gains the courage to start a relationship with Alex, a widowed store owner with two young children. But dark secrets intrude on her new life with such terror that she is forced to rediscover the meaning of sacrifice and rely on the power of love in this deeply moving romantic thriller. 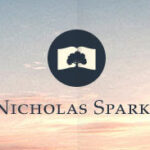 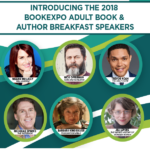