It’s official as of today! Ross Katz, the two-time Academy Award-nominated producer (“In the Bedroom,” “Lost in Translation”) is set to direct the film adaptation of Nicholas’ bestselling novel The Choice with shooting scheduled to start this October in Wilmington, NC. Get the full exclusive story at Variety.com.

The Choice tells the story of a long love affair that begins when Travis Parker and Gabby Holland first met as neighbors in a small coastal town and end up pursuing a relationship that neither could have foreseen. It spans a decade and traces the evolution of a love affair that is ultimately tested by life’s most defining events. 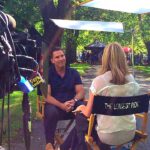 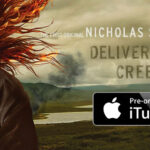